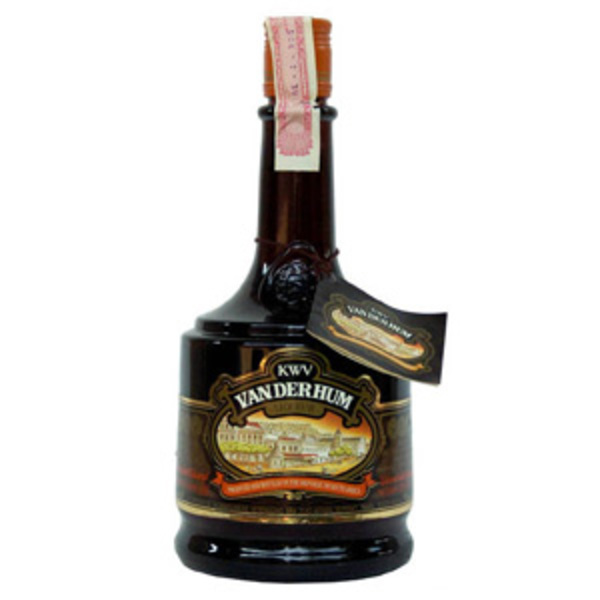 Van der Hum is a unique tangerine flavoured liqueur produced in the Cape Winelands. When the first European Settlement was established at the foot of Table Mountain by the Dutch East Indian Company in 1652, it was found that the climate and soil were ideally suited to the cultivation of grapes. Soon the first wines were being produced and brandy distilled. One drink that found particular favour, also among the early mariners following the Cape sea route, was this distinctive master blender's liqueur.
Van der Hum literally means "from Mr H'm". Legend has it that several men laid claim to the origination of this remarkable liqueur that had so quickly brought fame to the Cape world over. To avoid serious trouble it was agreed to share the honours by bestowing on the liqueur the name of the anonymous "from Mr H'm".

Please allow 2-3 working days unless otherwise specified by you.